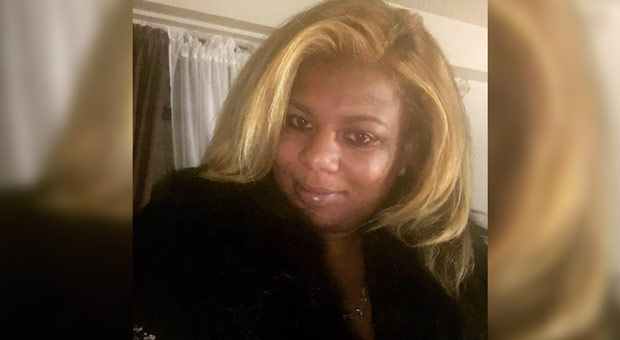 A New York woman has been shot dead by rioters after following the advice of Brooklyn Borough President Eric Adams to settle disputes through “community policing” and avoid seeking help from the police.

33-year-old Shatavia Walls was killed after attempting to reason with several people illegally setting off fireworks in the neighborhood of East New York.

Rather than calling the cops, Walls was instead following Adams’ advice and attempted resolving the dispute through “community policing,” Walls’ mother told the New York Post.

The action does not involve calling actual police officers and encourages citizens to confront criminals directly.

“It was probably in the back of her mind.”

“You don’t know who you are approaching,” she added.

“These kids are not respectful anymore. … They’re more ruthless.”

For weeks leading up to July 4, New York City residents were plagued by people setting off illegal fireworks displays and, at times, turning firecrackers into weapons by firing them off at others, according to The Daily Wire.

On the Fourth of July, Walls confronted a few people setting off one such illegal display and told them to move their fireworks away from the children who were playing in the area.

During the confrontation, one person chased Walls into her mother’s apartment building, firing a single shot at Walls while she fled.

The bullet missed Walls, and she was able to recover the spent shell casing and the driver’s license of the alleged gunman, which the person had dropped during the chase, Testagros said.

Walls reported the alleged gunman to New York police, though nothing was done, according to Testagros.

The New York City Police Department disputed the claim, saying they did not hear about the incident involving Walls and a gunman until July 7, when the same suspect allegedly shot Walls eight times after she confronted another group of people setting off fireworks in the neighborhood.

Walls later died at a nearby hospital.

Borough President Adams, who is expected to run for New York City mayor in 2021, had urged people to solve non-violent disputes among themselves without involving police officers to avoid the risk of a police confrontation escalating.

“Stopping fireworks cannot turn into fireworks between the police and the community,” Adams said on June 21.

“We want a good community response to dealing with a nuisance. …

“This is a nonviolent act. So those three numbers that we all dial, 911, get over that.”

“We have left the place of 911 being the response for everything in our city.

“Now we have to stop talking the talk, and walk the walk,” Adams continued.

“It’s the extension of everyday residents engaging with people when there are nonviolent acts taking place in the city.”

Adams did not back off his advice when addressing Walls’ death in a statement, instead calling for more action to be taken against “illegal guns.”

“My heart goes out to the family of Shatavia Walls on this horrific incident,” Adams said.

“Gun violence has hurt too many innocent people in our city, from 1-year-old Davell Gardner to this dynamic young lady.

“I renew my call for cracking down on the scourge of illegal guns,” Adams added.

“Our call is to continue building an ecosystem of public safety that includes community response and police.

“Whenever someone exhibits violence we should call the police, but whenever we can communicate peacefully with our neighbors, we should do so.”

[RELATED] African Immigrant Slams BLM: ‘Black Lives Matter is a Joke, YOU Are the Racists’