Former President says support for Trump not down to policy 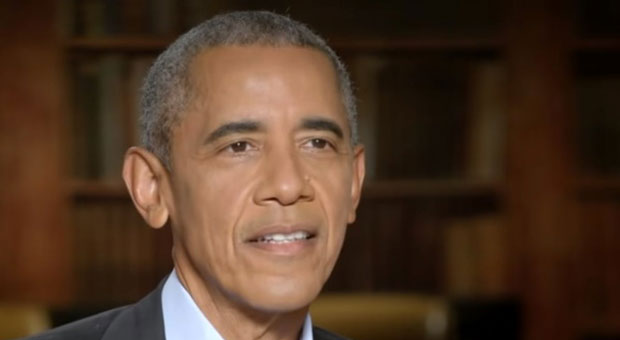 Former President Barack Obama has claimed that President Donald Trump’s popularity is not because of policy but down to the “white men are victims” narrative by Republicans.

Obama said during “The Breakfast Club” radio show on Wednesday:

“What’s always interesting to me is the degree to which you’ve seen created in Republican politics, the sense that White males are victims.”

“They are the ones who are under attack – which obviously doesn’t jive with both history and data and economics.”

“But that’s a sincere belief that’s been internalized, that’s a story that’s being told, and how you unwind that is going to be not something that is done right away, it’s going to take some time.”

Obama slammed the Trump administration, claiming they have failed miserably in handling the coronavirus pandemic

Obama slammed the Trump administration, claiming they have failed miserably in handling just basic looking after the American people and keeping them safe” during the coronavirus pandemic.

Co-host DJ Envy asked Obama to answer those accusing him of not doing enough for people of color while in office.

“I understand it because when I was elected, there was so much excitement and hope, and I also think we generally view the presidency as almost like a monarchy in the sense of once the president’s there, he can just do whatever needs to get done, and if he’s not doing it, it must be because he didn’t want to do it,” Obama responded.

“People were surprised about a lot of Hispanic folks who voted for Trump, but there’s a lot of evangelical Hispanics who, the fact that Trump says racist things about Mexicans, or puts undocumented workers in cages, they think that’s less important than the fact that he supports their views on gay marriage or abortion,” Obama said.

But Trump said his pro-life position has never expressed opposition to gay marriage.

Earlier this month, Obama compared Trump to a dictator on CBS “60 minutes.”

Obama implied during Trump’s presidency, there was a “sense” he would “do anything to stay in power,” including suppressing journalists and even killing people.

The former President also urged Joe Biden, who has been projected ‘President-Elect’ by the media, to signal to the world that he will no longer follow this kind of policy.

[READ MORE] Obama: Trump Has Shown a ‘Flimsy Relationship’ to the Truth

WATCH: Trump calls Georgia Secretary of State an “enemy of the people”

VIDEO: 3 Arrested in Portland over Toppled and Defaced War Memorial